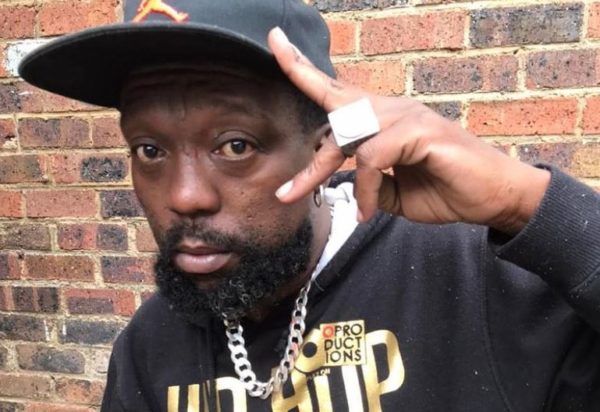 Zola 7 will be honoured at this year’s Mzansi Kwaito House Music Awards (MKHMA).

The star has been working on his recovery  as he also confirmed that he is going for rehab.

The veteran Kwaito star is set to be handed his first Lifetime Achievement Award for his contribution to the music industry and SA as a whole.

“We decided to honour him while he is still alive to give him the lifetime achievement award and tell him that we love him and respect what he’s done, not just for the music industry but for SA,” the CEO of MKHMA, Perfecta Malinga.

The award show, set to take place on November 26, has always been held at Sun City in North West but this year, it is expected to host various Kwaito legends including Spikiri, Mapaputsi and others in the city of gold.

It’s themed this years awards Hola 7, Ziwu 7 as it celebrates seven years since the inception of the awards.

“We relate to Zola 7, we all know that the only Kwaito legend that regards to 7 is him and we are celebrating 7 years this year.” Besides being handed a trophy, a surprise upcoming artist will sing one of his songs and have him join in the performance on stage.

“It’s all about love … we are a non-profit organisation but we don’t want to honour him with just the trophy that we plan to give him, we’re still knocking on doors to see how much more we can give him.”