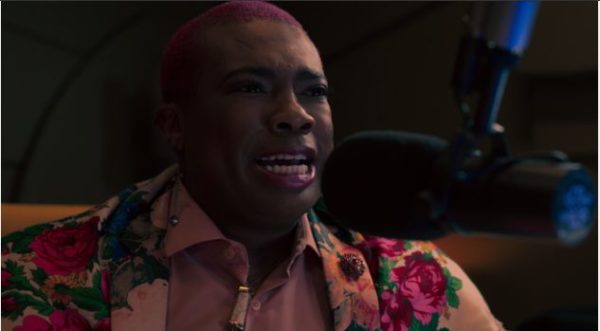 Thami Dish is overly excited after bagging himself a Netflix gig.

The star announced he has bagged himself a role on  Justice Served.

The Feather Awards founder and activist, who shot to fame as a child star on Yo-TV and in productions including Backstage blockbuster film Mr Bones, took to his Instagram timeline on Thursday to reveal he had secured a role on a Netflix new series, Justice Served.

Thami wrote: “I’m so excited about the new series #JusticeServed coming on July29  2022. @netflixsa I literally can’t wait. It’s gonna be a good one.”

Thami joins the cast that includes renowned actors Pallance Dladla, Motshabi Tyelele, Jack Devnarain, Lerato Mvelase, Anton Jeftha and others who took to their timelines to sharing their news in anticipation of the premiere on July 29.