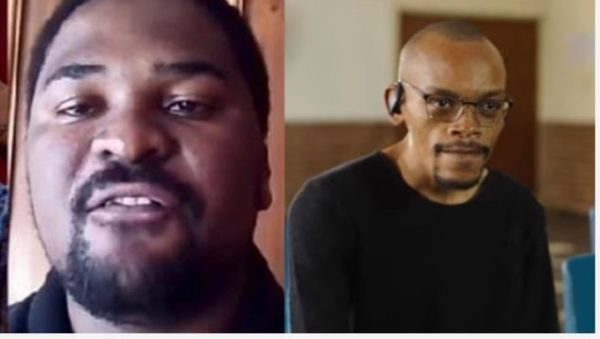 Nota has been all over social media after his wife, Singer Berita announced their separation.

Berita said she had left her marital home in January this year, dishing the deets on her marriage woes.

“I am no longer married to Nhlamulo ‘Nota’ Baloyi. I left our marital home on January 13 2022. As it stands we are separated,” she wrote.

“The day I decided to leave my marriage is the day I had to choose between being married and being alive.”

Slik Talk weighed in on the matter in a recent YouTube post, saying he was cutting ties Nota.

“For me, I don’t give a damn if you speak your mind, you’re an honest person and you speak your truth. But when your own wife said she was fearing for her life and she decided to divorce you for her own safety, I cannot respect that at all. In my opinion, you’re a coward.” he said.

Watch the video below: