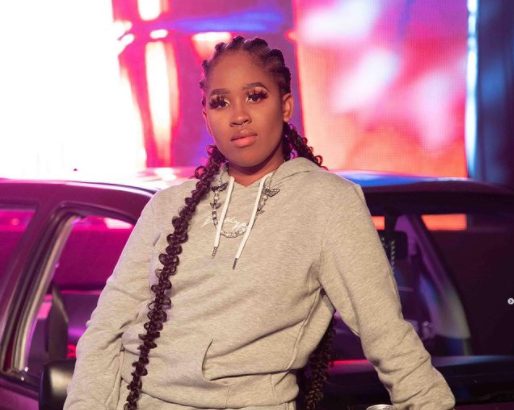 Pabi Cooper is set to drop her third single and she’s teased a series of songs on social media in other to leave her fans anticipating.

“ DROPPING MUSIC THIS MONTH. THE DATE IS TO BE ANNOUNCED SOON. Which song is your fighter ??? “

Taking to Twitter, the hitmaker revealed that the next song will be out on the 22nd of July.

i’m dropping music on the 22nd of July 🥺

Fans are excited about the release, knowing that her first two songs were a hit and they did very well on streaming platforms, which got them to the platinum status.

Check out the teased songs below: