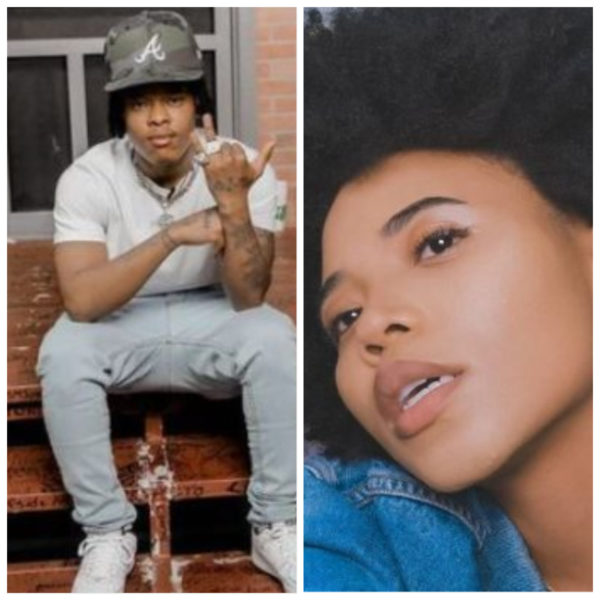 The upcoming rapper has been teasing different rap songs, especially on Tik Tok and she’s got the support of friends, followers, and her boyfriend, Nasty C.

Sam has taken her chance by releasing the mini-project, which comprises four songs and will be available for free.

Nasty C revealed that his girlfriend is now expressing herself through music as she gradually falls in love with the mic.

“So this angel’s been finding new ways to express herself and slowly fell inlove with the mic.” Nasty C wrote.