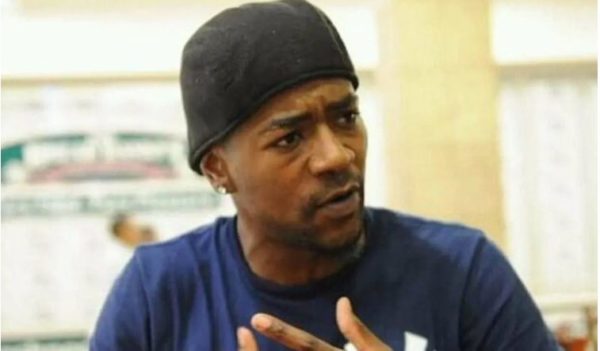 The son of legendary musician and producer Sello ‘Chicco’ Twala, Longwe Twala has reportedly been released from rehab.

Longwe has been in rehab for the past five months, trying to exorcise the demons of drugs, his father says.

Twala talked about the impact the allegations that Longwe might have been the person who gunned down former Orlando Pirates captain Senzo Meyiwa in 2014 have had on him and his family.

Well, he has been released from a rehab facility and is reportedly ready to tell the world what happened to Senzo Meyiwa back in October 2014.

Sunday World reports that a close source to Longwe and Chicco Twala revealed that the son of the veteran musician is a changed man after spending several months in rehab for drugs.

“Longwe is sober, and he’s a changed man now.”

Longwe was allegedly welcomed back home by his family last month and the source adds that he’s ready to come clean about the late Bafana Bafana goalkeeper.