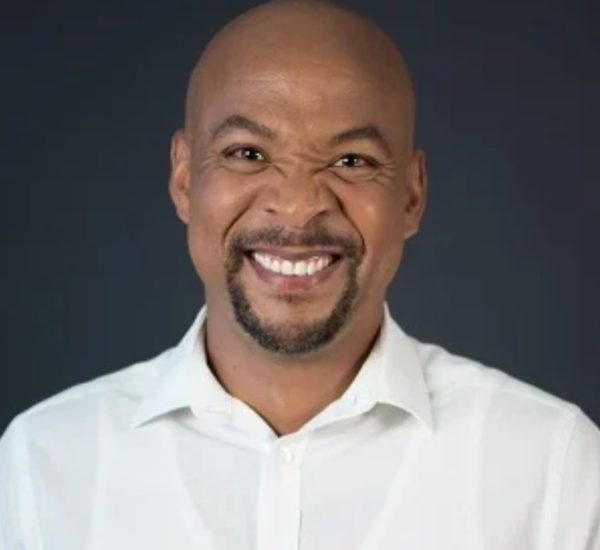 Kwena Moabelo has taken to social media to announce that he is the new member of the TV channel, Newzroom Afrika.

The star annoubed on Twitter as he shared a photo of himself in the studio.

He captioned the post: “A new chapter ….. a new journey…”

He has however reassured his fans that he is not leaving Power FM as the host of Power Talk with Kwena Moabelo.

“Let’s wait and pray,” Themba Broly speaks about his song delay
Karabo Ntshweng is almost off the market
Advertisement