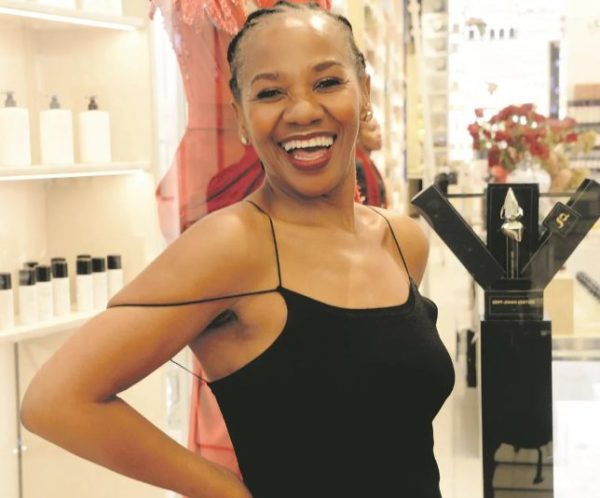 Actress Lucia Mthiyane has made it clear that she has distanced herself from Kelly Khumalo.

It all started when Kelly claimed that he had no idea who Senzo Meyiwa was until a friend told her about him but he’d seen her talking to Mthiyane and asked her numbers.

Lucia, who starred in e.tv’s canned soapie Rhythm City told Daily Sun that she wants nothing to do with the singer Kelly Khumalo and refuses to comment on Senzo.

“I want nothing to do with her or the allegations she’s made. I refuse to comment on this issue.”

The singer also revealed that the late Orlando Pirates player dumped his wife, Mandisa Mkhize for her.

She added in her TV interview:  “Nobody knew who Senzo was until he was attached to the brand Kelly Khumalo.”

The publication adds that in Meyiwa’s biography Decoding 66_9, The Inexplicable life of Senzo Meyiwa, Soweto Mandlanzi revealed that Senzo and Kelly met at a function.

Mandlazi adds that Senzo wasn’t clued up about who Kelly was but had seen her speaking with Lucia Mthiyane.