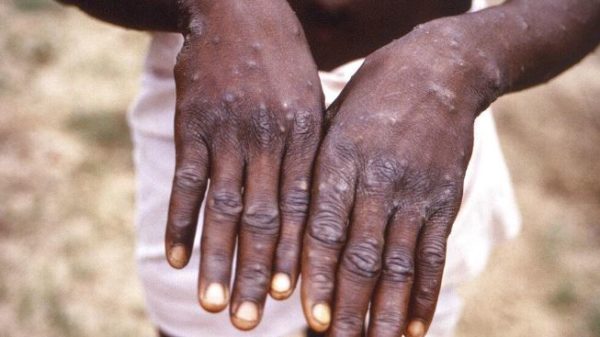 The National Institute for Communicable Diseases (NICD) confirmed the first case of Monkeypox in South Africa on Wednesday, 22nd June 2022.

The patient who tested positive for the disease is said to have no travel history, hence the health authorities have commenced contact tracing on the case.

“The patient is a 30-year-old man from Johannesburg who has no travel history, which means it cannot be attributed to infection outside South Africa,” Health Minister Joe Phaahla told a news conference.

Monkeypox presents with an acute illness characterised by fever and general flu-like symptoms, followed by the eruption of a blister-like rash on the skin. The disease is rarely fatal and cases typically resolve within two to four weeks. Most cases do not require hospital treatment. Prevention of infection hinges on the isolation of cases until fully recovered. The risk to the general population is considered low, given the low transmissibility of the virus.