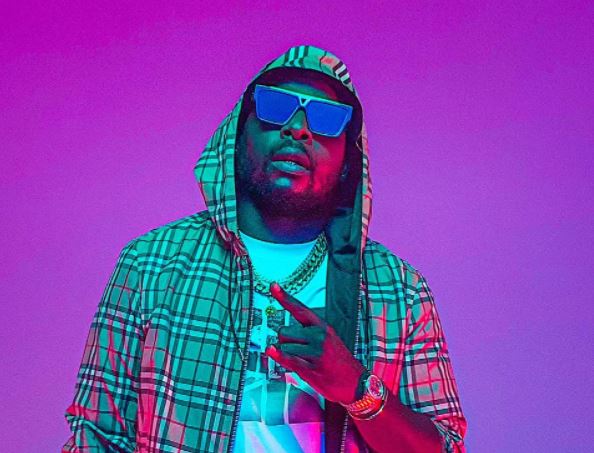 DJ Maphorisa brags about being the hottest rapper in South Africa.

The multitalented star had his major break in music production and awakened his alter ego known as Madumane – known for singing.

The DJ further explicated the tweet by claiming he is the only rapper in SA making major moves and securing the bag.

“The only rapper mo sauta owning dat BAG no cap,” he wrote.

Maphorisa’s claim got mixed responses. Check them out below:

He has surpassed Nasty C😂😂
Nasty is a laaite