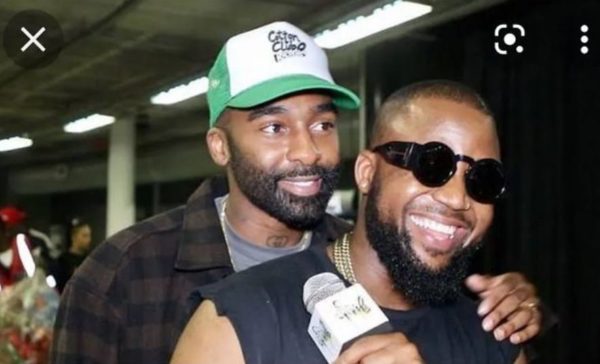 Cassper Nyovest and the late Riky Rick finally got to work together on a rap song which is owned by Ambitiouz Entertainment signee, Fakaloice.

The young rapper announced the release of the song titled, Ooh Ahh, on Friday with the YouTube link.

Cassper has been in Amapiano for almost a year and he did well while starving his hip-hop fans; he’s returned to rap music with a feature and there have been positive reviews so far.

Check out the reactions below:

That @casspernyovest verse on #OohAah is priceless 🐐🔥🙌🏾

“Hip Hop Ain’t Dead It Only Dies When I Say So. Put It In A Coma Just So I Could Show You That The Game Aint Shit Without Don Nyovioler” – @casspernyovest pic.twitter.com/yVqQ8KSKgd