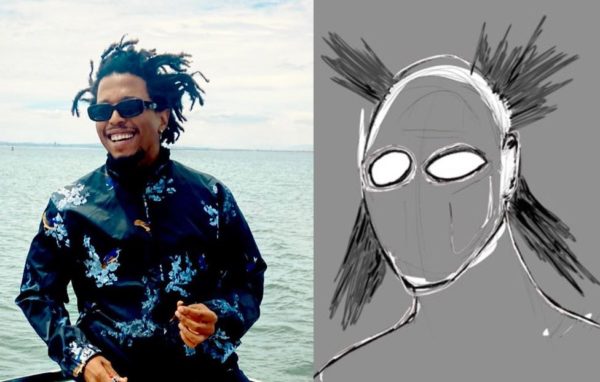 Anatii makes a huge return to music by releasing a new single titled Punisher in form of an NFT.

The SA rapper calls off the 4 years hiatus with an innovative means of releasing songs; this explains why he took down all his solo albums off all streaming platforms weeks ago.

According to Slikour, the musicians defines the new single as “a symbol of detachment from the status quo which will be paving the new ways of creating and identifying one’s worth. ” The single is his first “sonic and audio-visual drop in 4 years”. The single is meant to be ‘a polarising yet disruptive sonic kaleidoscope which was birthed organically with the intention of punishing everything and everyone.’

Taking to Twitter, a fans wrote, “Anatii today is at the forefront of innovation in SA hip hop. He is now selling his music in the form of nfts which is owned by those who mint the nft bought via etheruem. I guess now i understand why he took all his music off all dsps few weeks back.